20,05,2018，Gala night in commemoration of the 200th anniversary of Chinese migration to Australia was held in Sydney City Hall,

Nearly 2,000 people attended the Australian government officials, officials of Chinese embassies and consulates, and representatives from various sectors in Australia.

James Wu was invited to attend as an outstanding Australian in Australia with outstanding business achievements and extensive social influence. 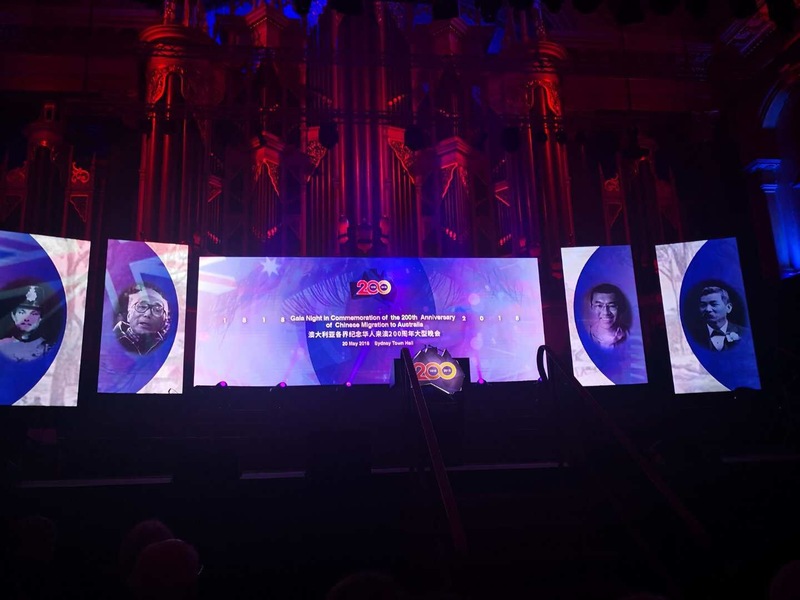 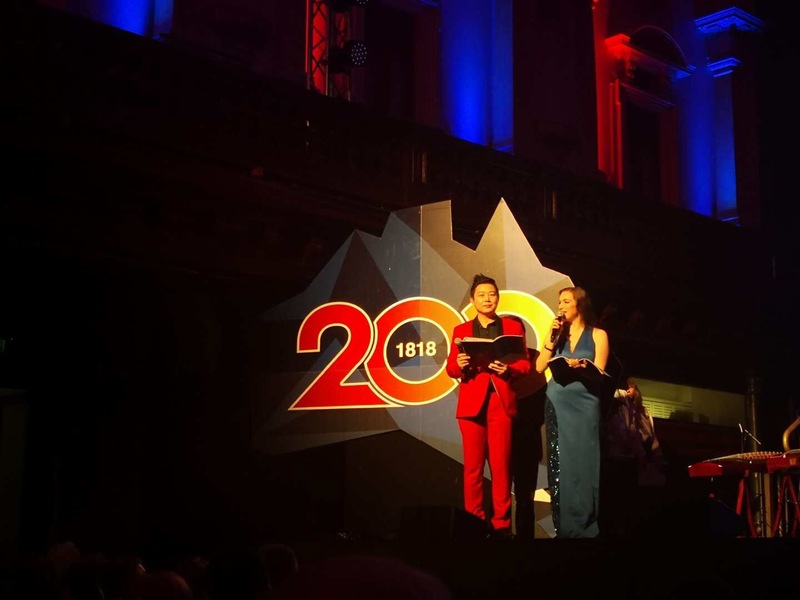 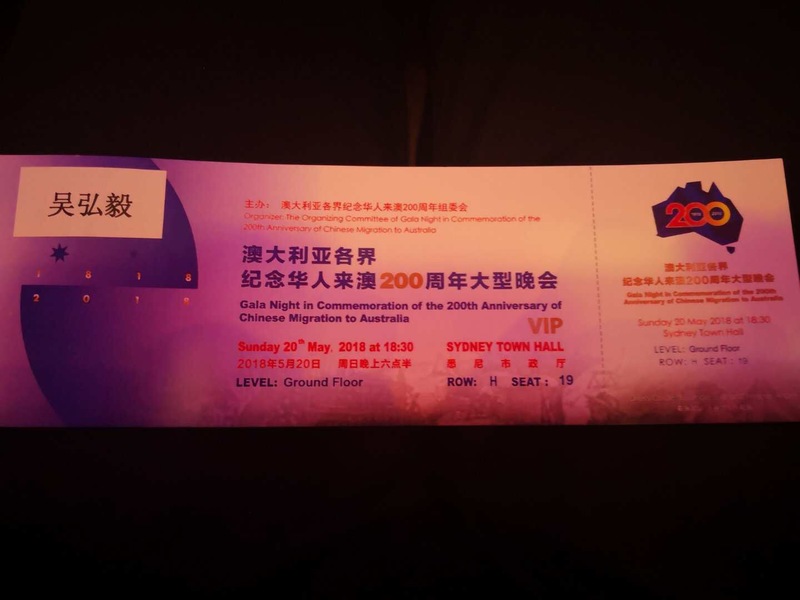 President of the legislative council of NSW gave a speech. 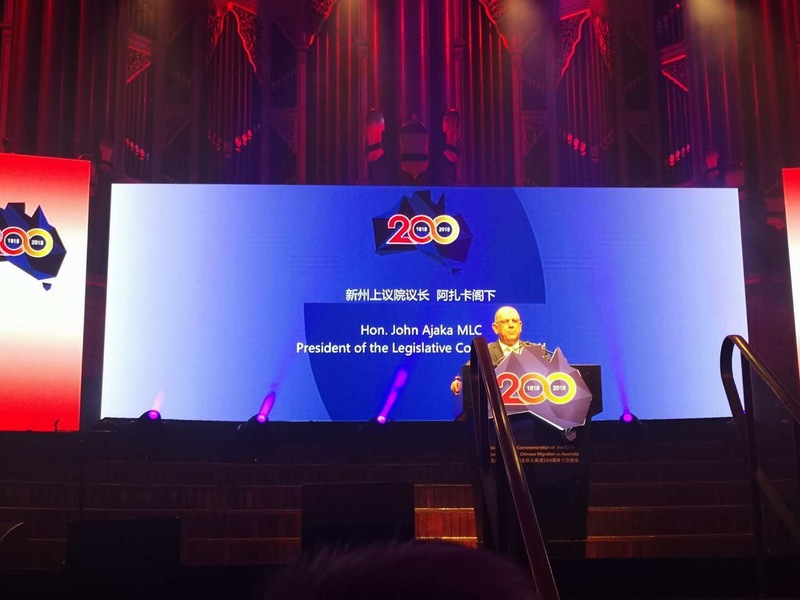 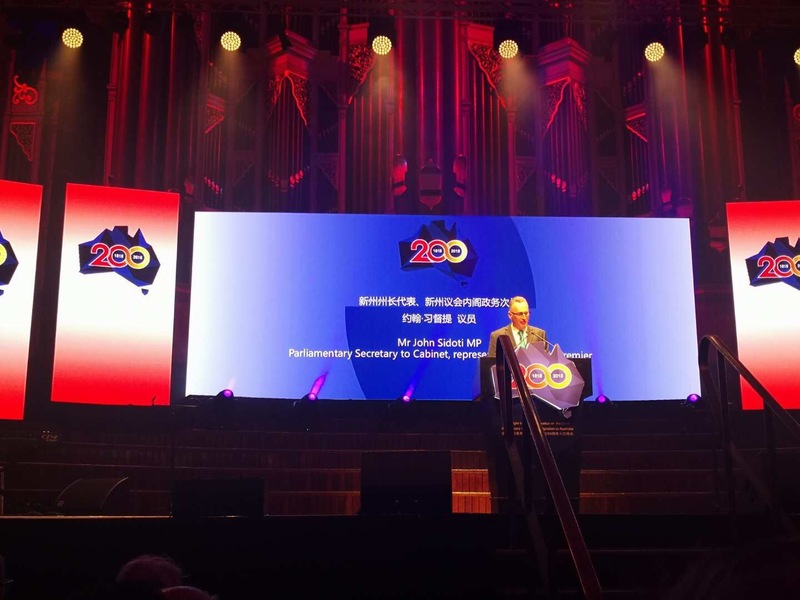 Barry Shiying, the descendant of Chinese Mai Shiying who arrived in Australia in 1818 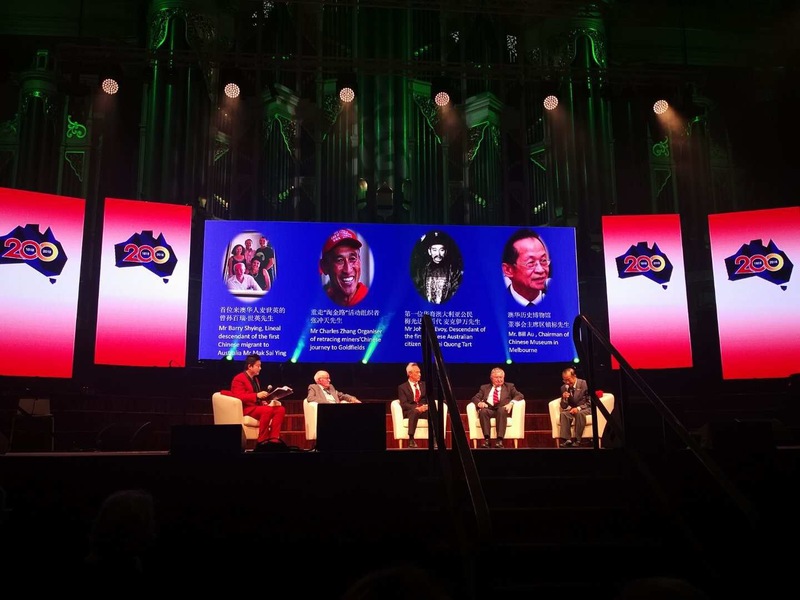 Many guests were invited to give a speech 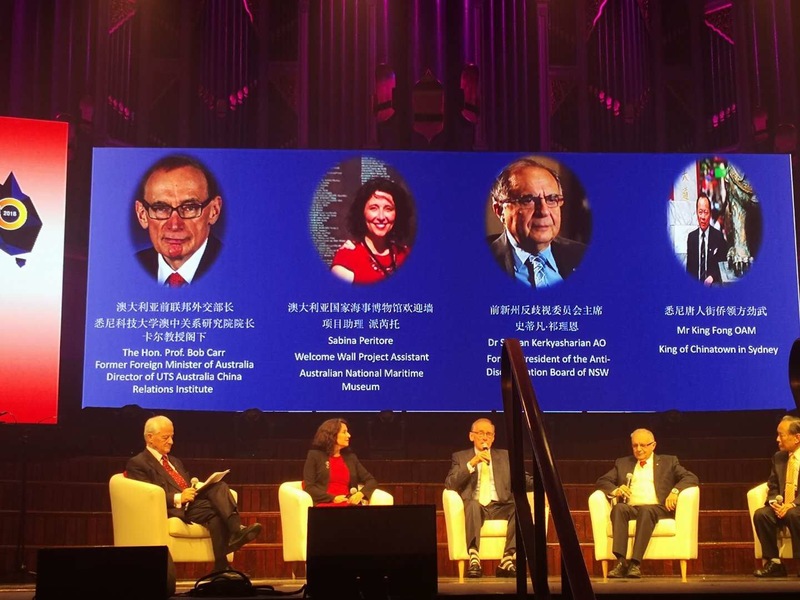 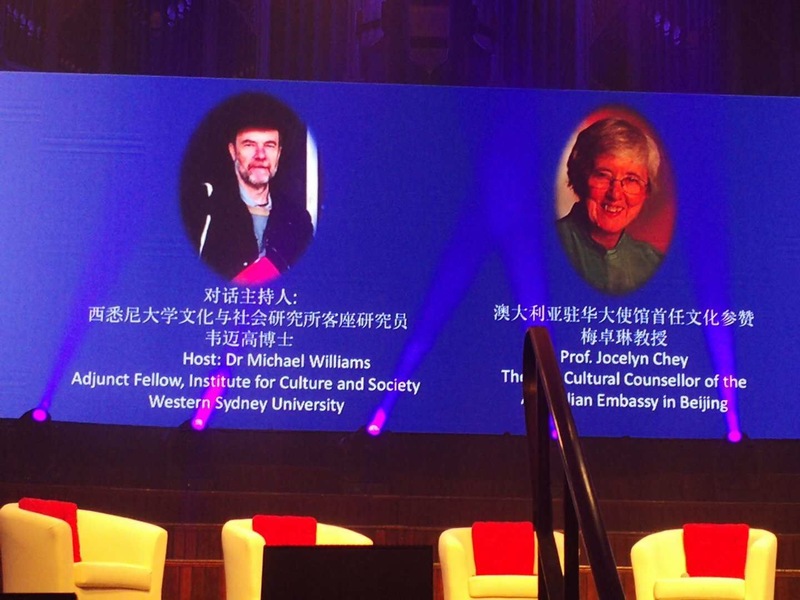