On the occasion of the Spring Festival on February 17th,

sponsored by Lannister Wine Group of Australia in Angkor Hall. 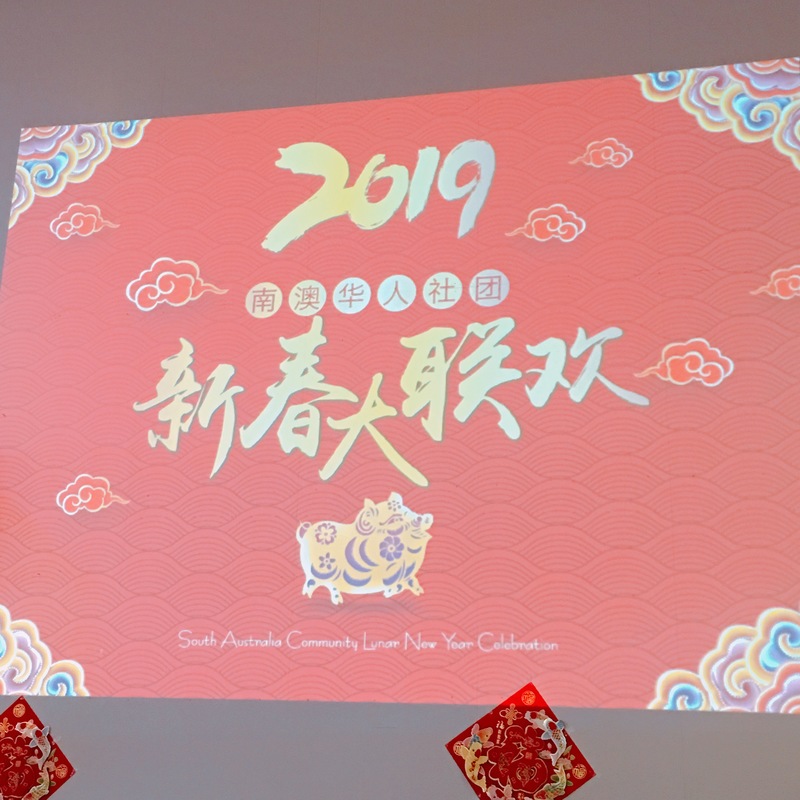 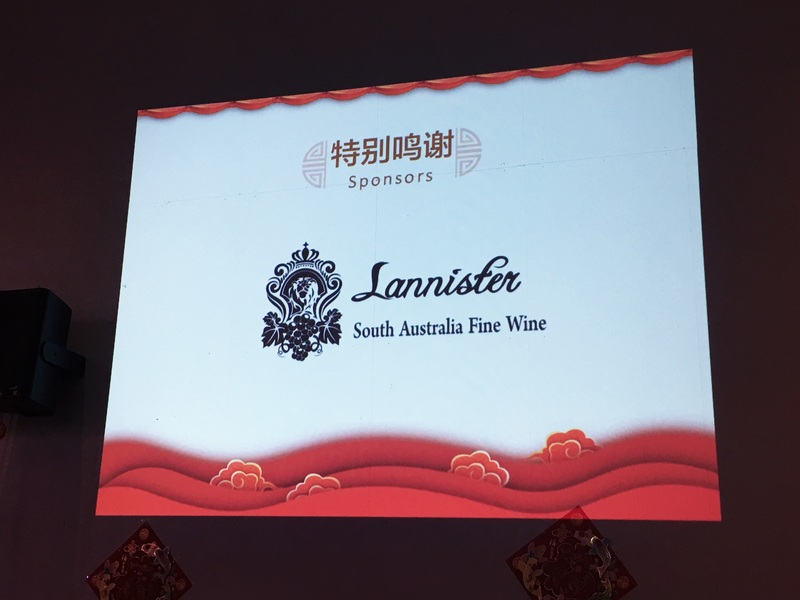 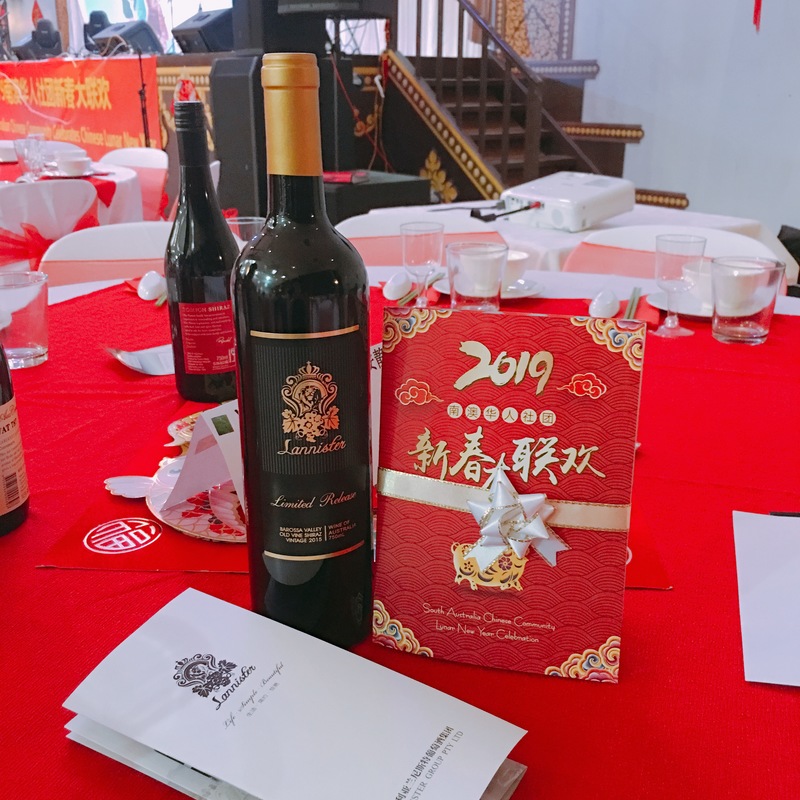 At the party, Chinese and Australian political leaders, business elites, and socialites attended,

and the overseas Chinese celebrated the festive season! 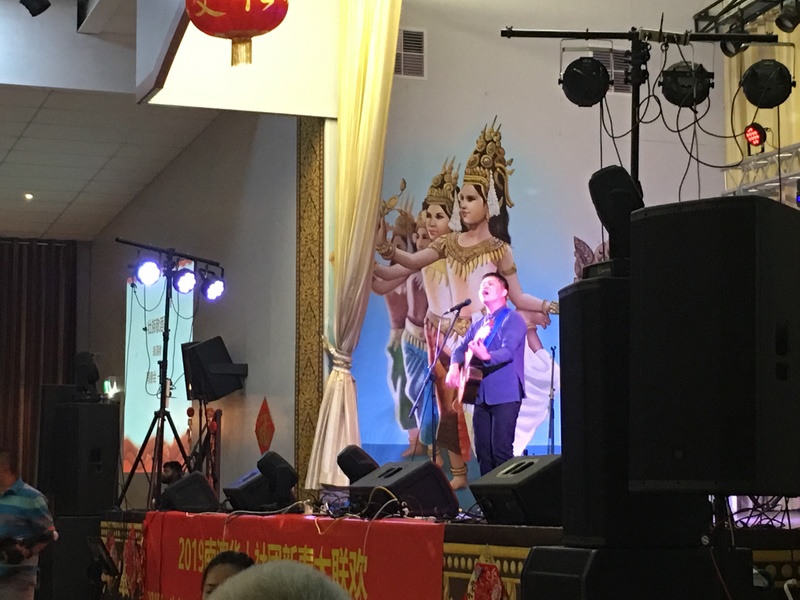 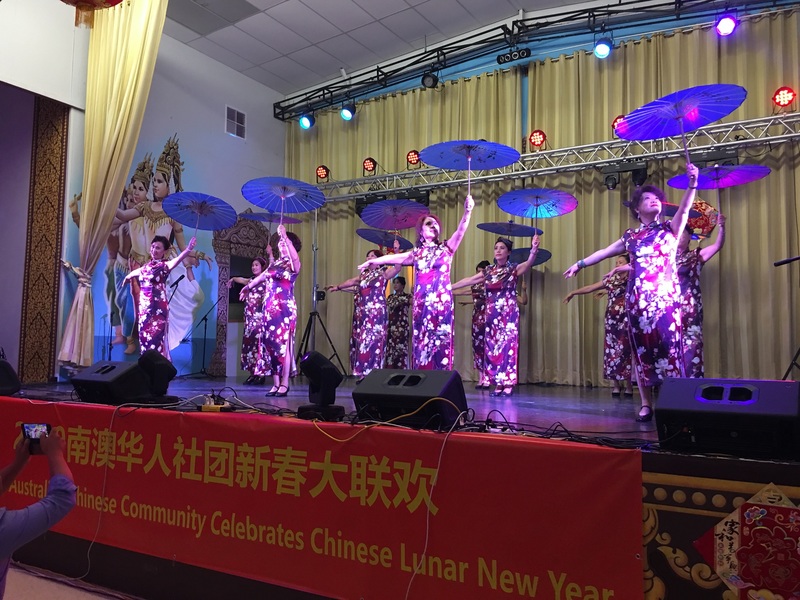 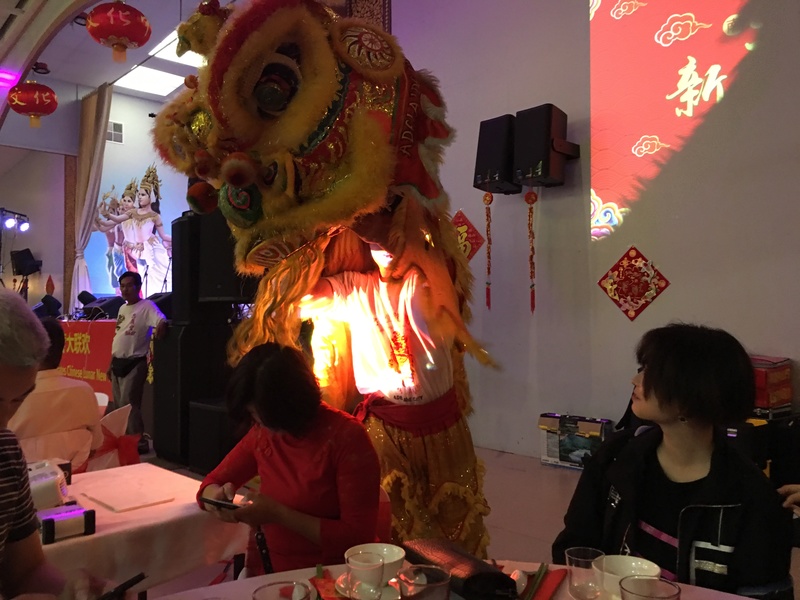 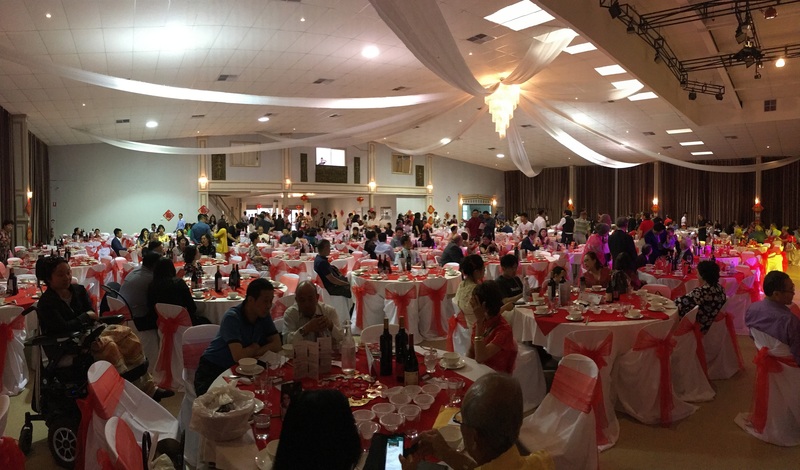 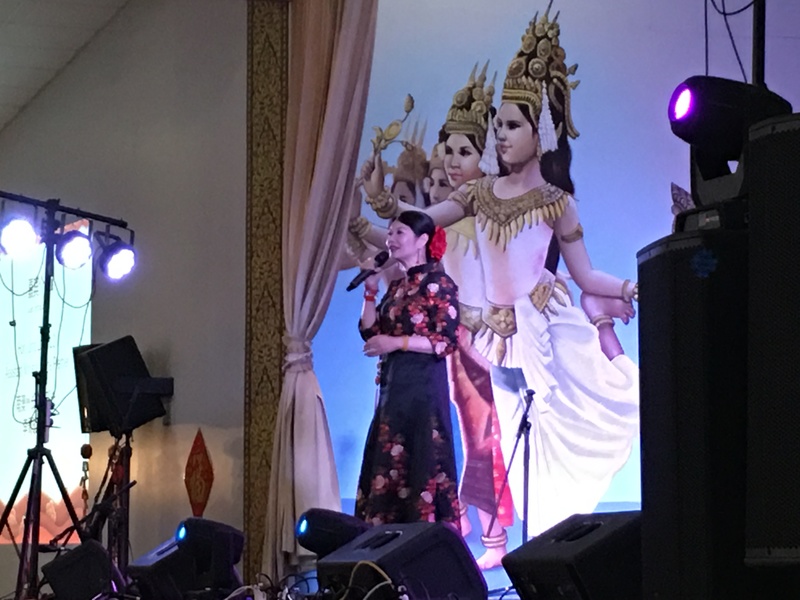 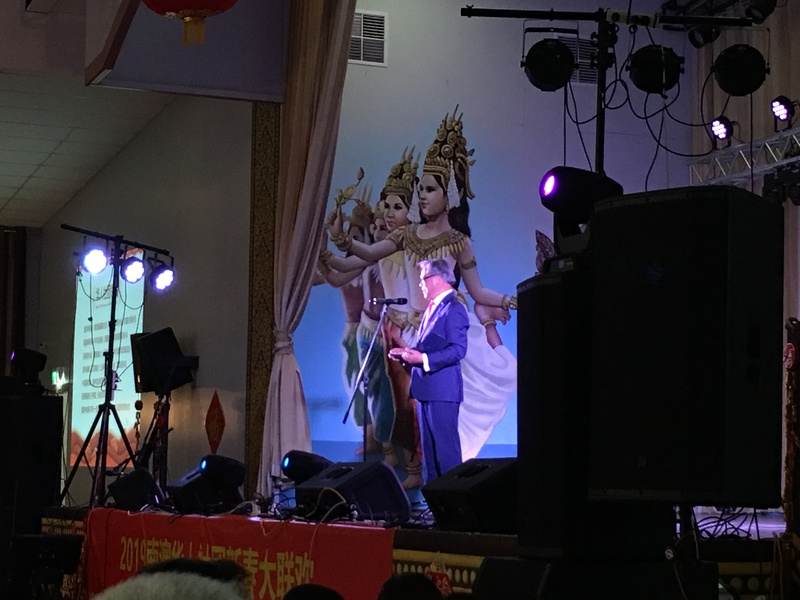 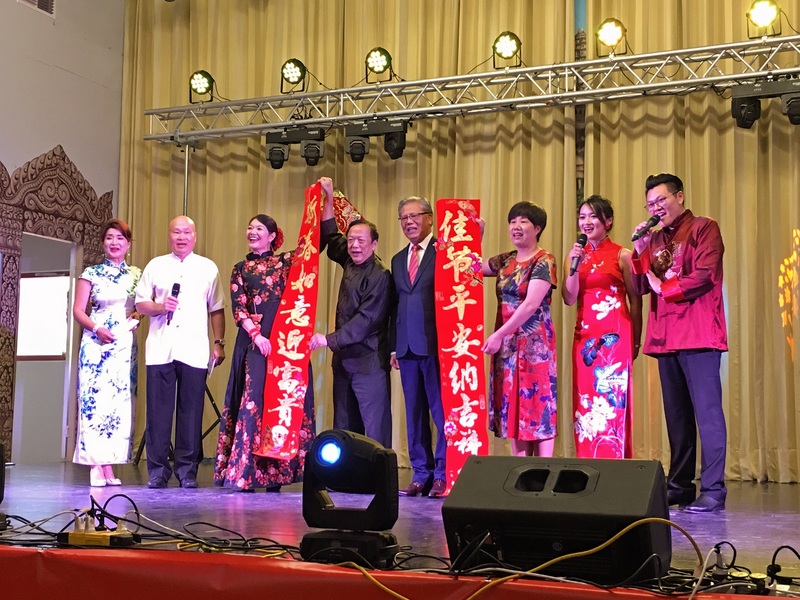 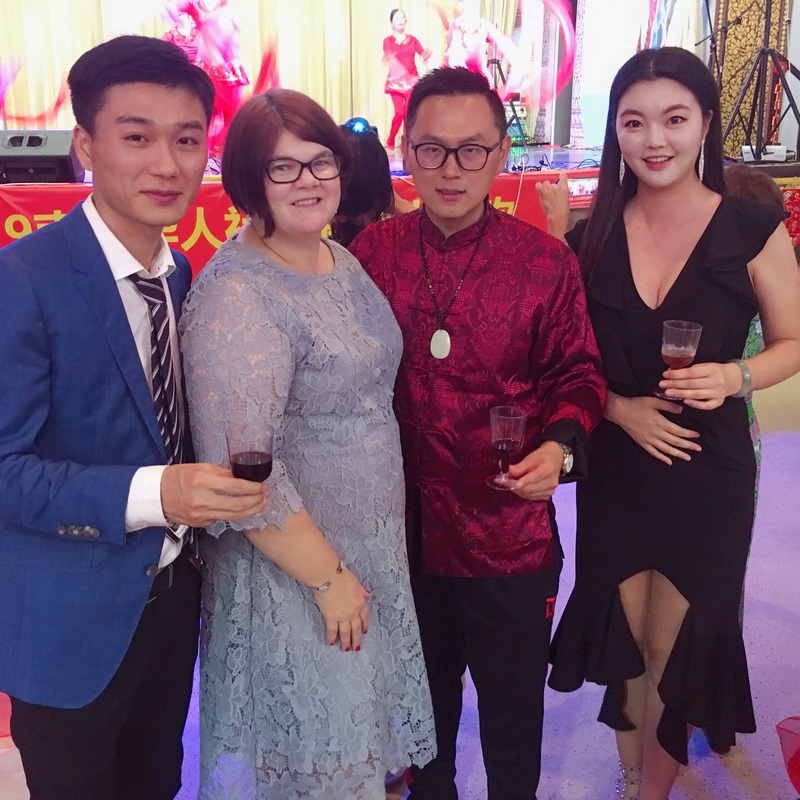 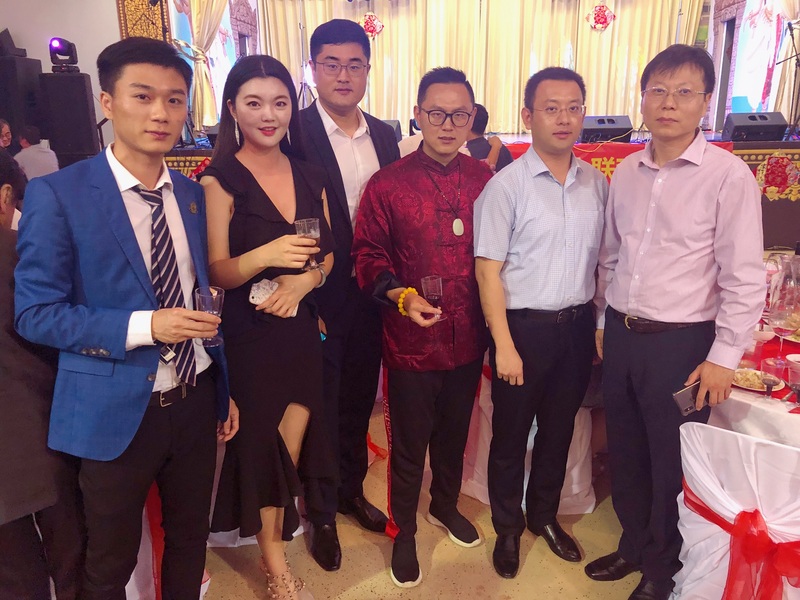 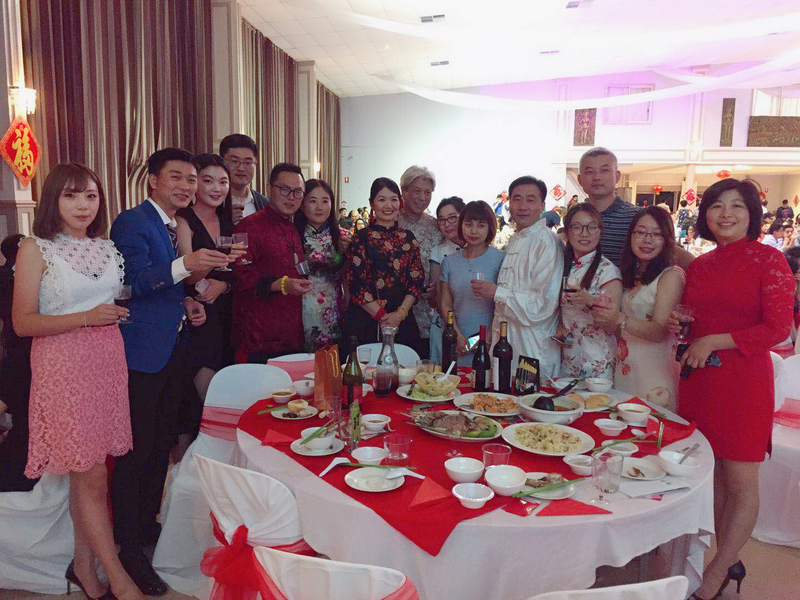